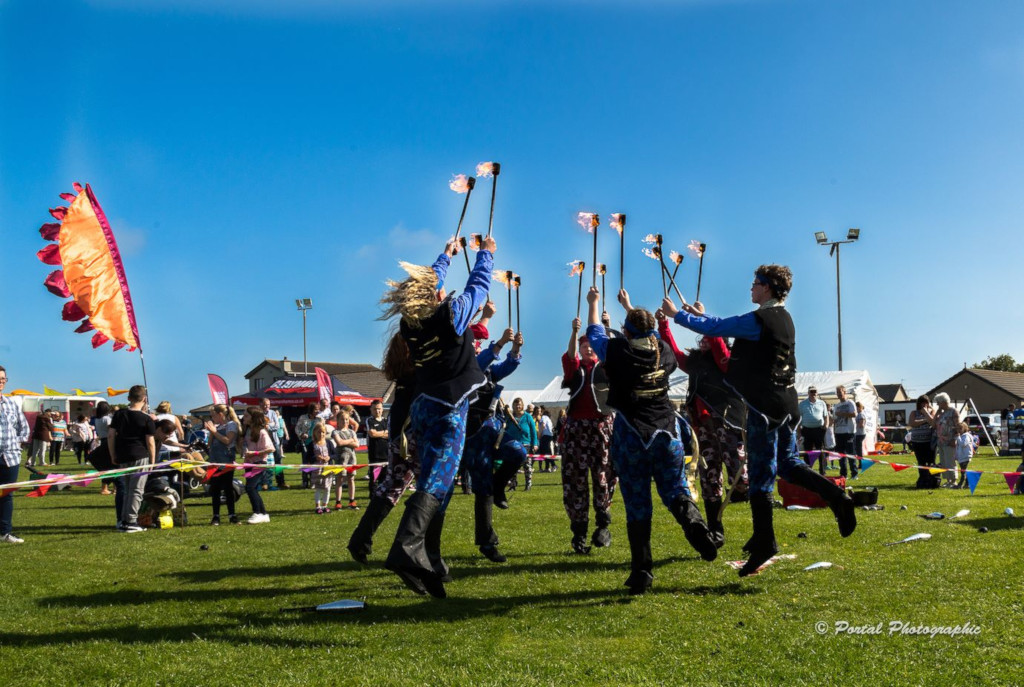 Blootoon Picaroons was a comic circus street show made in 2017. The show followed two rival gangs of piratical landlubbers off in the search of gold. The only trouble is they only have half a map and even less of a clue.

The show included juggling, comedy, acrobatics as well as fire, water and chocolate.

Bluetoon Picaroons was first performed in Italy as part of the festival Jembe.

When the Picaroons returned from Italy, they toured the show to various events such as Cruden Bay Gala, Scottish Week, Picnic in the Park, Aden Tractor Day, Portsoy and Fraserburgh Super Saturday. The show was performed a few times in Drummers Corner too. 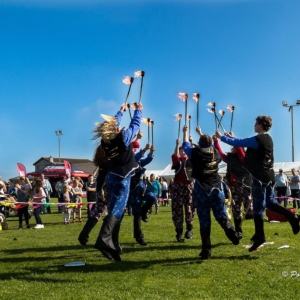 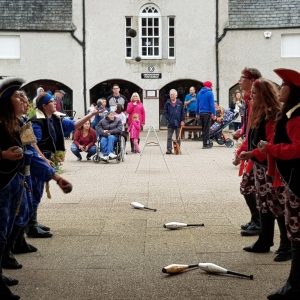 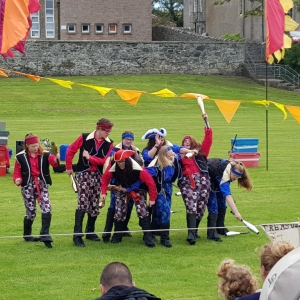 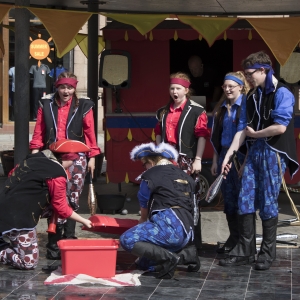