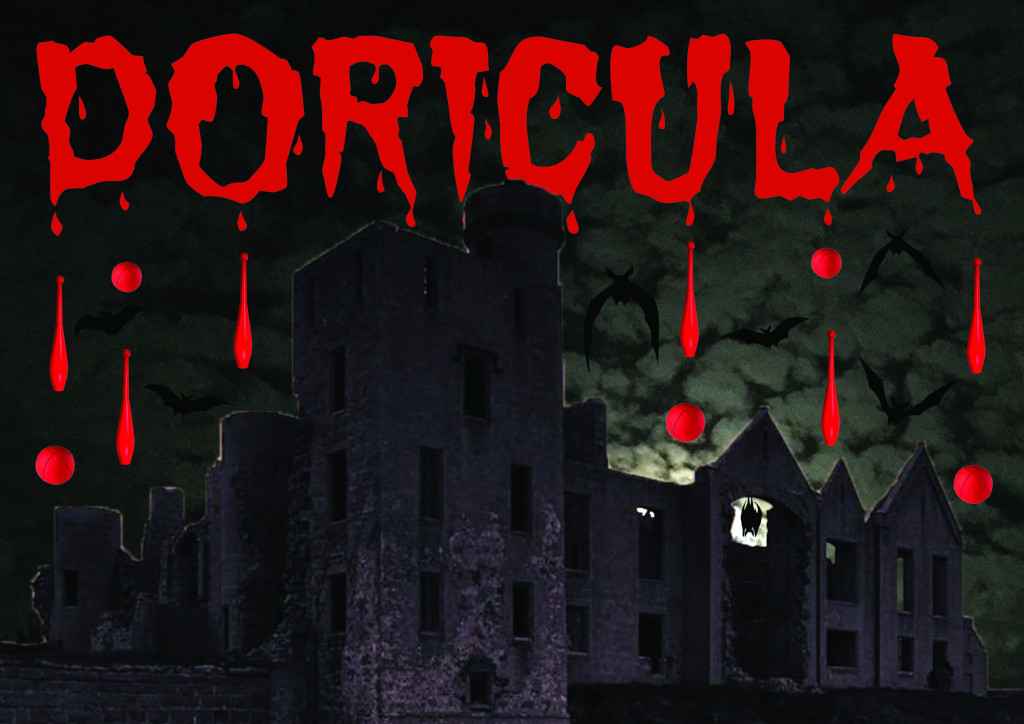 Dracula, but with a Doric Twist

Building on the success of previous shows, Doricula was based on the classic novel, Dracula, with a strong emphasis on the inspiration that Bram Stoker found in Slain’s Castle and the history of the area, during his frequent stays in Cruden Bay. The result became a highly physical production that combined circus, clowning and street theatre with infectious, atmospheric music, bringing to life one of the great classics and its debt to Aberdeenshire.

“A little miracle of a show, funny, nostalgic, smart, touching, even poetic and magical at times.”

In 1894, while on holiday in Cruden Bay, Bram Stoker Bram Stoker was invited by the 18th Earl of Erroll to visit his humble home. A dark and foreboding sky combined with a sense of awe at the majestic structure before him and curiosity about the nobleman who ordered its construction and walked its candlelit hallways at night, is all reportedly real inspiration for the fantastical fictional Romanian castle in Dracula and its eccentric master.

“Full of extraordinary skill and dexterity, but it is not just a simple juggling exercise, instead becoming a moving and poetic reflection” 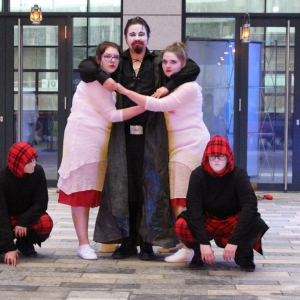 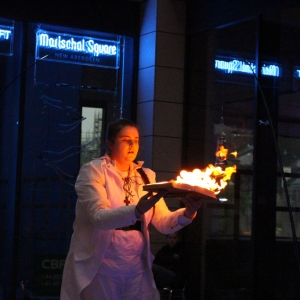 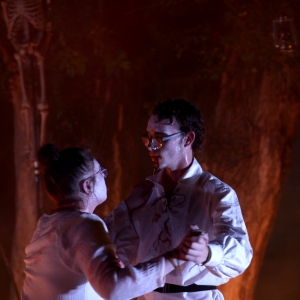 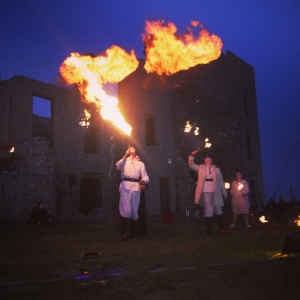