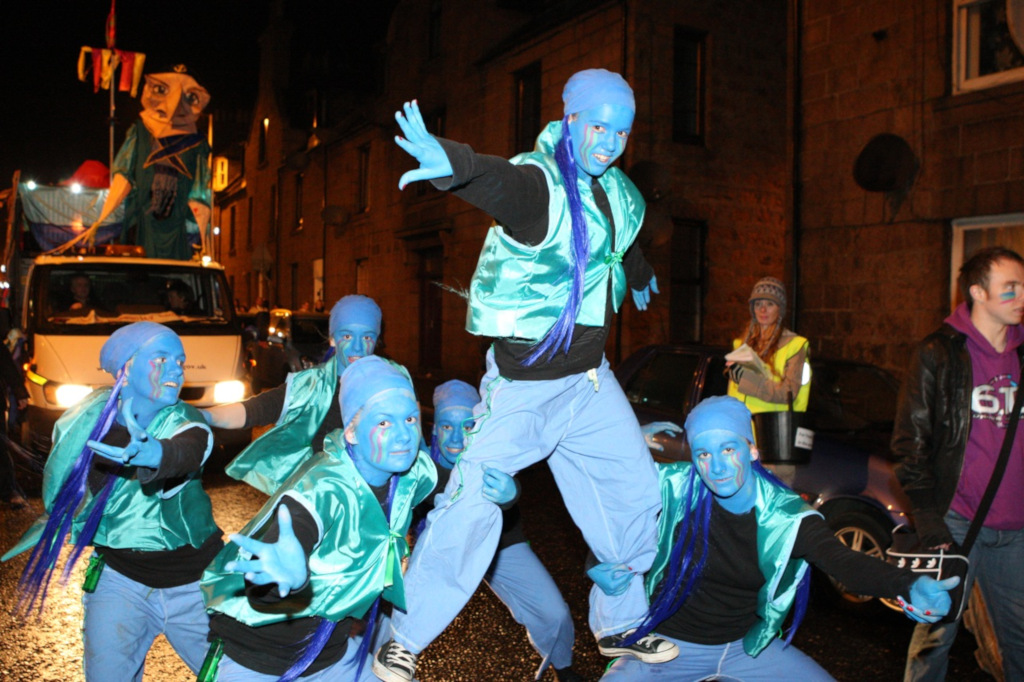 Over the last decade, Modo has hosted 10 community extravaganzas in Aberdeenshire in partnership with Shell.

Pandemonium – The Peterhead pirate parade in 2009

Aden-een 2013 – A flabbergasting festival of fire, frights and phantoms

Aden-een 2016 – A cornucopia of Shakespearean delight

The Shell Fireworks Parades, have brought together and engaged thousands of participants from across Aberdeenshire, giving young people real and transferable skills and experiences as they created routines, props and performances for the big events. 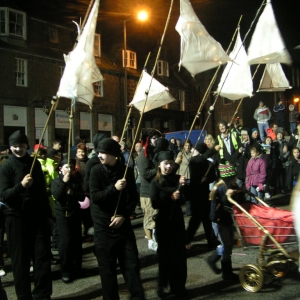 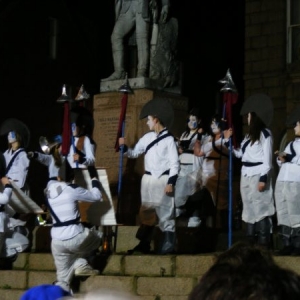 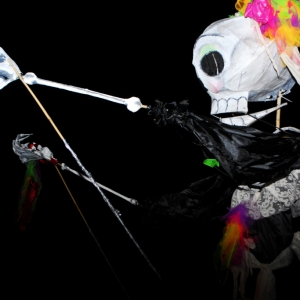 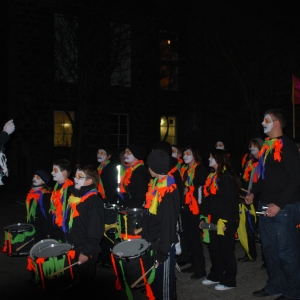 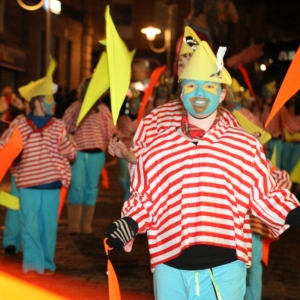 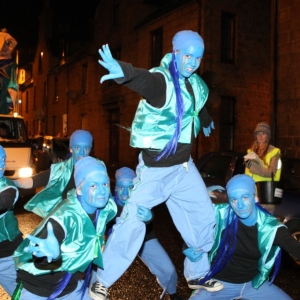